With the advent of aggressive liberalization in the 90s, one of the major sectors to face its worst nightmares was Agriculture. His conventional approach of conserving and utilizing the livestock effectively, is also being challenged. Dairy farming has always been one of the profit-making allied activities and all the farmers spread across the country are engaged in trying to make most of it. Undoubtedly, today India is the world's top dairy producer but for retaining the position, India risks losing the native cattle breeds.

With changed cow-rearing preferences, a number of farmers are adapting to the cross-breeding practices. Such crossbreeding programs, which often involve foreign breeds, are being carried out widely with the target of producing milk at a higher rate. Many a times, rearing of foreign breeds incur higher cost of maintenance and due to this, a number of small scale farmers are losing out on their affordable indigenous breeds of cows. Not just cross-breeding but export of the native breeds to the international beef market and low quality fodder have played a crucial role in exacerbating the situation. India's wealth of genetic diversity of domesticated animals, today are on the verge of extinction for sure.

With an intention of conserving the native breeds of Indian cows, Swamiji decided to establish a Gaushala in 2009. Manifold breeds were brought in at one place from across the nation. Several farmers were persuaded not to sell their ageing or injured cows and all of them were treated at Gau Shala. Neighboring villages too were urged not to send their cows to slaughterhouses. Many a times, Swamiji himself stopped number of trucks carrying cows to beef market and brought them at Gau Shala.

Today, the Gaushala at Siddhagiri Math houses over 1000 cows of different indigenous breeds such as Sahiwal from Gujrat, Amritmahal from Rajasthan, Tharparkar from Andhra Pradesh and Khillari from Maharashtra. India used to have over 100 genetic varieties but over the period of time the number was reduced to just 35. At Siddhagiri Gau Shala, over 25 breeds are taken care of under one roof. At Gau Shala, one can find the breeds such as Amrut Mahal, Sahiwal, Geer, Devni, and Gidda which were on the verge of extinction.

The Gaushala has proved beneficial in more ways than one. Due to Gaushala, now, the Math has a sustainable energy source in the form of biogas. The Math also conducts seminars for farmers and individuals and guides them regarding how to install and run the biogas plant and avail the benefits of this renewable energy source.

In a view to provide fodder to the cows of Goshala, an innovative initiative was taken by the Swamiji. On the land stretch of over 30,000 sq ft, tanks measuring 6 X 10 ft were prepared with multiple layers of soil, cow dung, cow urine and water. Azolla seeds mixed here with these layers, soon grew into an aquatic floating fern and today, it has proved to be the best fodder source for cows with high nutritional values.

The Math houses India's first of its kind initiative called Gau-Bank. At this bank, farmers can donate their ageing or ailing cows. Gaushala treats all such cows and restores their health to normalcy. On the other hand farmers can also take home cows from Gaushala for rearing and if that cow begets a calf, the farmer has to return the calf to Gaushala in the form of an interest. This bank has certainly proved beneficial in curbing the practice of sending these cows to butchers.

Swamiji certainly intends to instil a sense of pride among the farmers for owning Indian cows. For the purpose, a procession called, 'Gau Parikrama' and a congregation termed, ' Gau Kumbh Mela' are organised annually. During these events, best of Indian breeds are exhibited and celebrated. 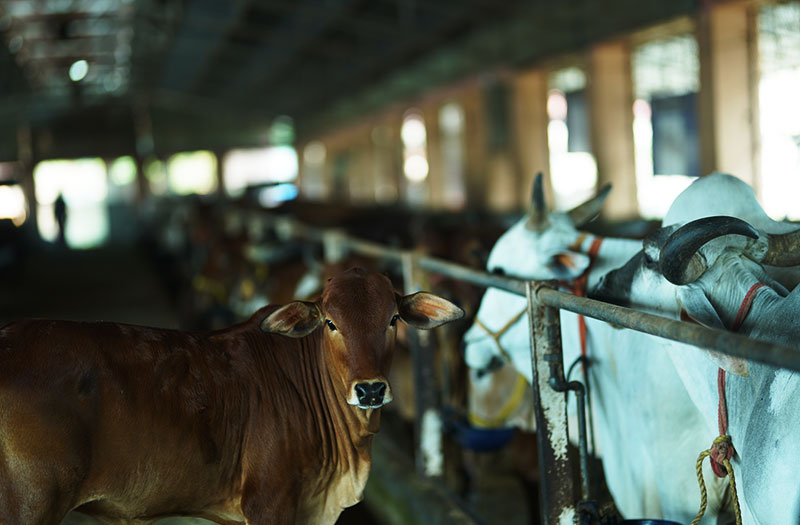 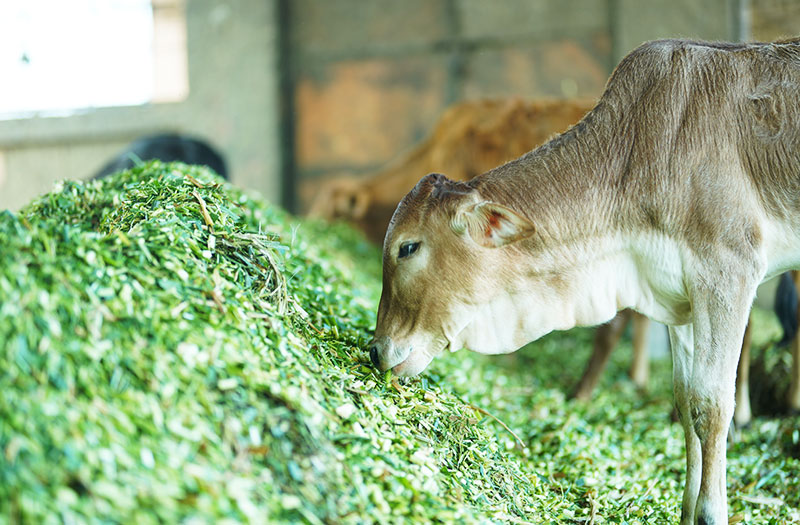 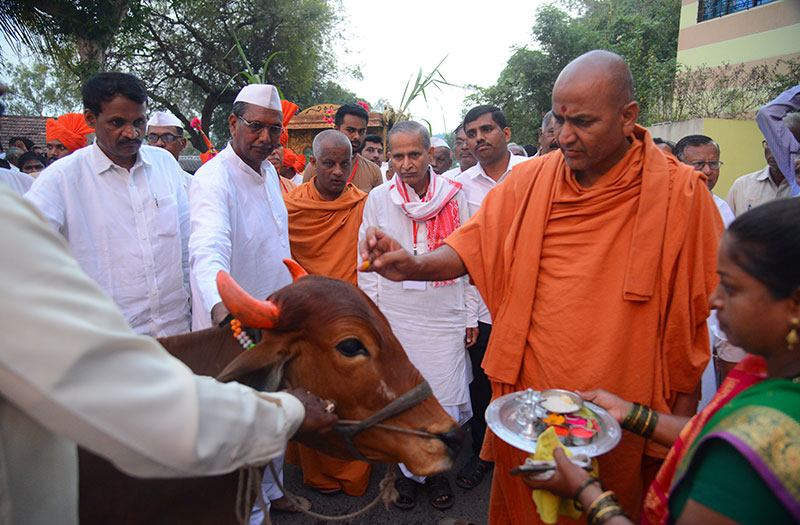 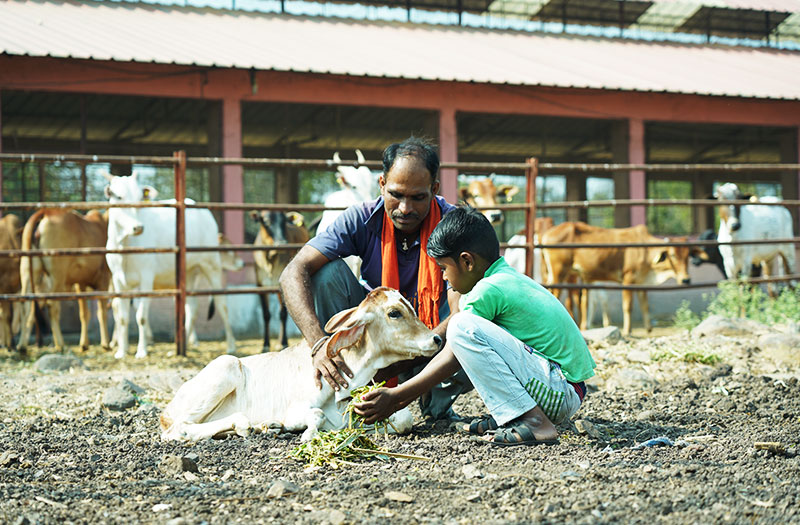 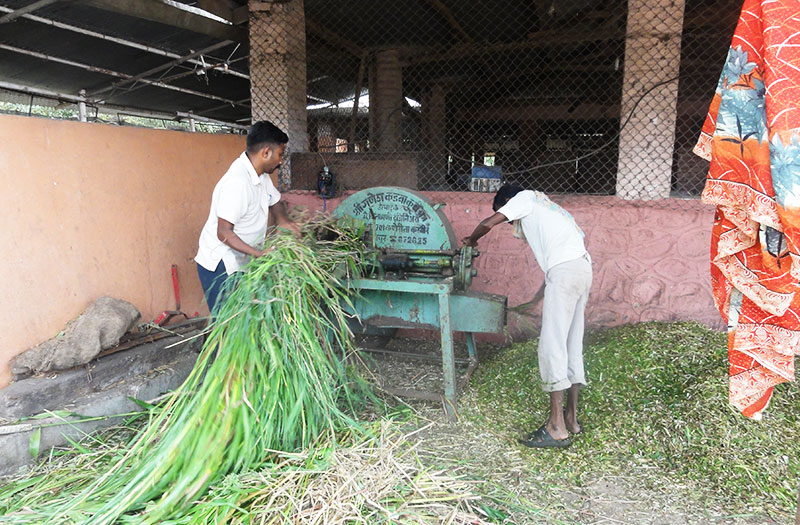 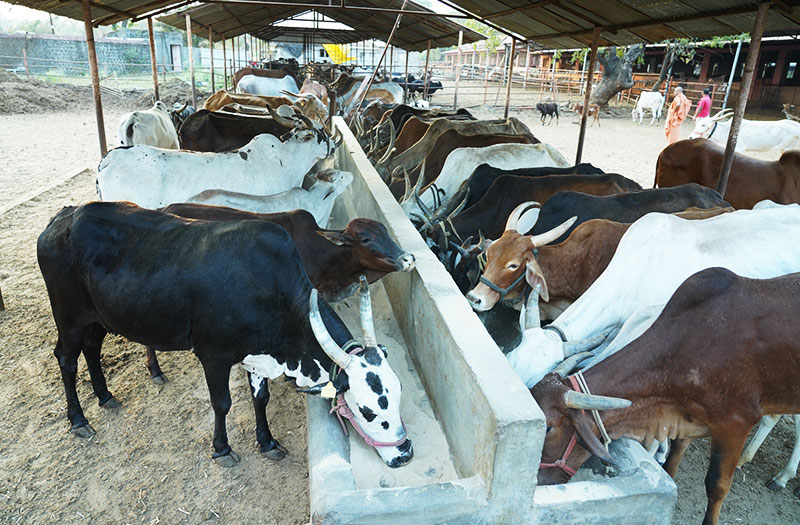 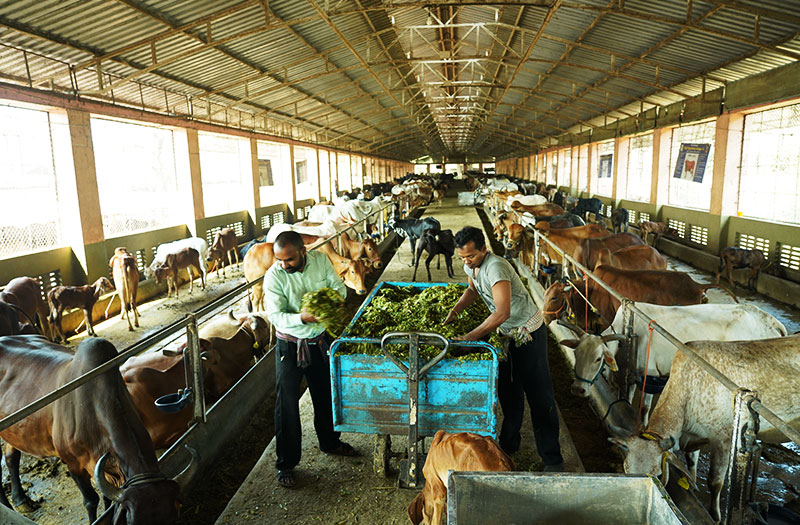 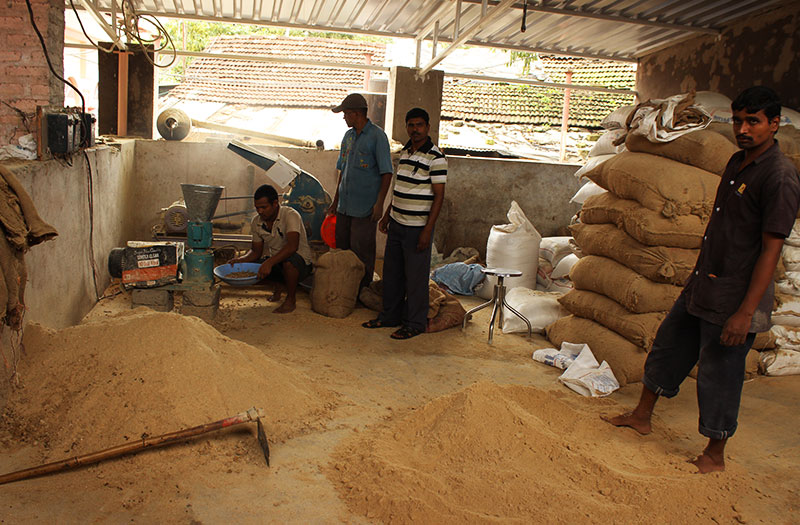 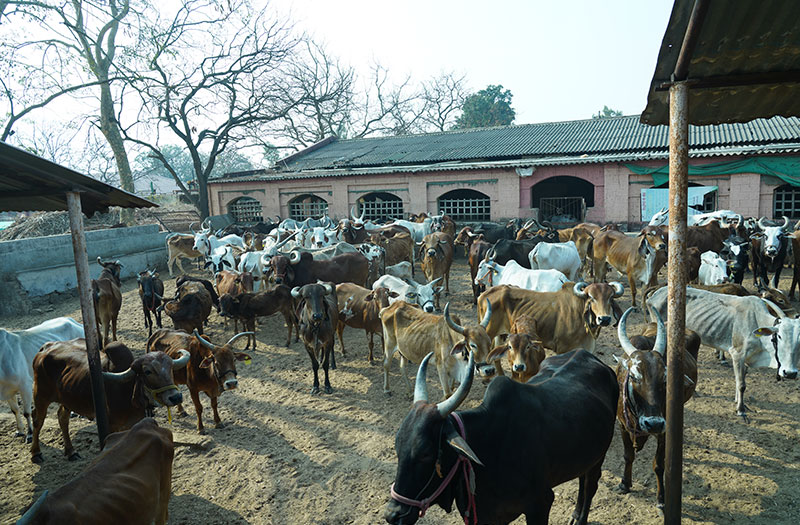 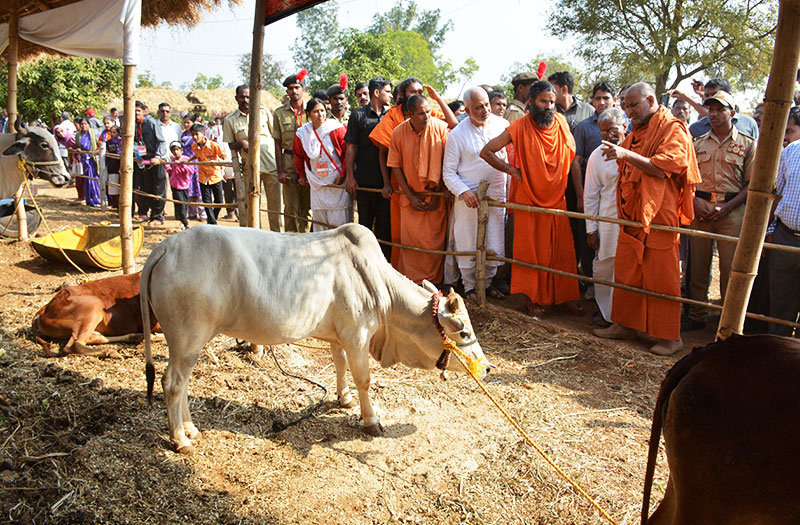 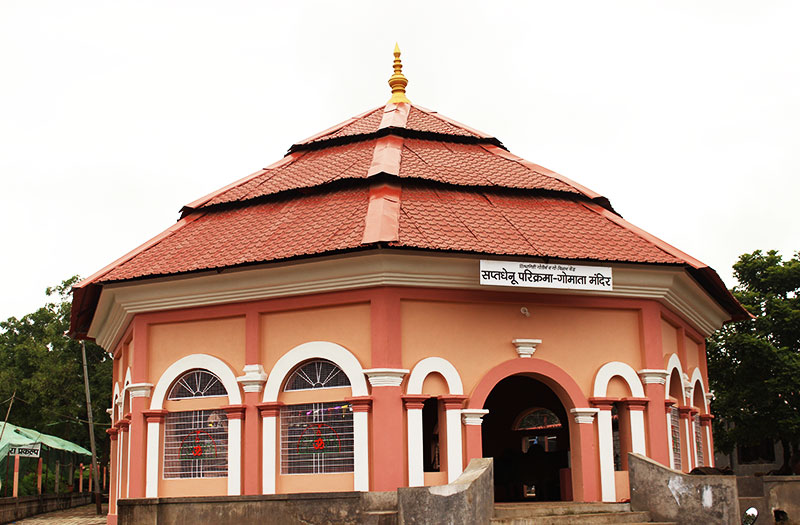 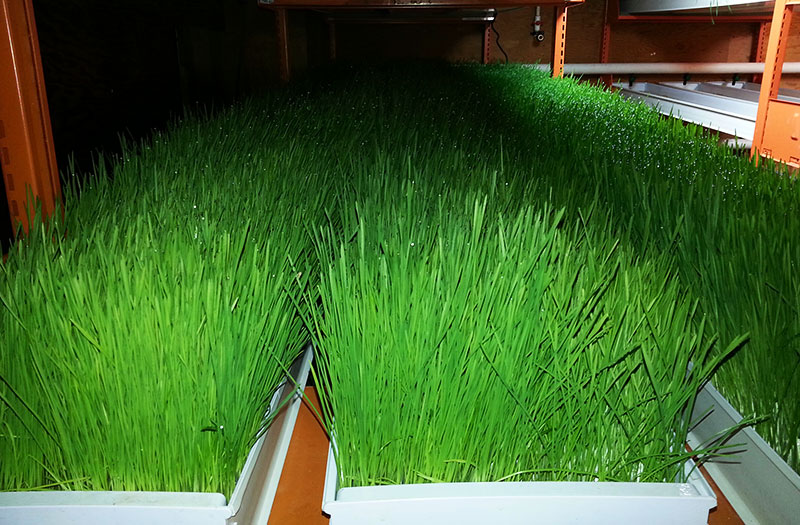